Fascinating Facts On Golden Temple, We Bet You Don’t Know

The Harmandir Sahib, also known as Darbar Sahib (“Abode of God”, “Exalted Holy Court”), is located in the city of Amritsar, Punjab, India. It is also the preeminent pilgrimage site of Sikhism. It is Golden Temple in English, since its covering is in gold.

The Gurdwara sahib or Golden Temple is built around a man-made pool (Sarovar) that was completed by Guru Ram Das in 1577. The Gurdwara is spiritually the most significant shrine in the Sikh Religion. Also The Golden Temple is an open boat of worship for all men and women, from all walks of life and faith. It has a square plan with four entrances and has a circumlocution path around the pool. The Golden temple is a collection of buildings around the sanctum and the pool. One of these is Akal Takht, the chief centre of religious authority of Sikhism. Additional buildings include a clock tower, the offices Golden temple Gurdwara Committee, a Museum and a langar – a free Sikh community-run kitchen that serves a simple vegetarian meal to all visitors without discrimination. Over 100,000 people visit the holy shrine daily for worship.


According to the Sikh historical records,Guru Amar Das- the third Guru of the Sikh Tradition chose the land of Amritsar and houses of theHarimandar Sahib. It was then the Guru Da Chakk, after ordidering his disciple Ram Das to find land to start a new town with an artificial pool as its central point.

Guru Ram Das acquired the land for the site. Two versions of stories exist on how he acquired this land. In one version of a Gazetteer record, they bought the land with Sikh donations of 700 rupees from the owners of the village of Tung. In another version, Emperor Akbar assumed of donating the land to the wife of Guru Ram Das.


The Golden Temple’s architecture reflects different architectural practices prevalent in the Indian subcontinent, as various iterations of temple were rebuilt and restored. Ian Kerr and other scholars describes the Temple as a mixture of the Indo-Islamic Mughal and the Hindu Rajput architecture. The Mughal architecture had a heavy influence on the architectural style of Golden Temple. The onion dome, frescoes, in-lay work, and multi-foil arches, are Mughal influences, more specially from Shah Jahan’s period.

The sanctum is a 12.25 x 12.25 metre square with two-storeys and a gold foil dome. This sanctum has a marble platform that is a 19.7 x 19.7 metre square. It sits inside an almost square (154.5 x 148.5 m2) pool called amritsar or amritsarovar. The floral designs on the marble panels of the walls around the sanctum are Arabesque. The arches include verses from the Sikh scripture in gold letters. The frescoes follow the Indian tradition and include animal, bird and nature motifs rather than being purely geometrical. The stair walls have murals of Sikh Gurus such as the falcon carrying Guru Gobind Singh riding a horse.

White marble lines the ground floor, as is the path surrounding the sanctum. The ceiling of the upper floor is gilded, embossed and decorated with jewels. The sanctum dome is semi-spherical with a pinnacle ornament. Embellishing the sides with arch copings and small solid domes, the corners are adorning cupolas, covering everything with gold foil covered gild copper.

Harmandir Sahib complex has a Langar, a community-run free kitchen and dining hall. It is attaching to the east side of the courtyard near the Dukh Bhanjani Ber, outside of the entrance. Food services here are open to all visitors who want it, regardless of faith, gender or economic background. They serve vegetarian food and all people eat together as equals. Everyone sits on the floor in rows or pangat. The volunteers serve the meal as part of their kar seva ethos. Serving a simple meal round the clock, along with Tea near the entrance of the Langar hall, 24 hours a day.

One of the most important festivals is Vaisakhi, which is celebrated in the second week of April (usually the 13th). Sikhs celebrate the founding of the Khalsa on this day with fervour in the Harmandir Sahib. 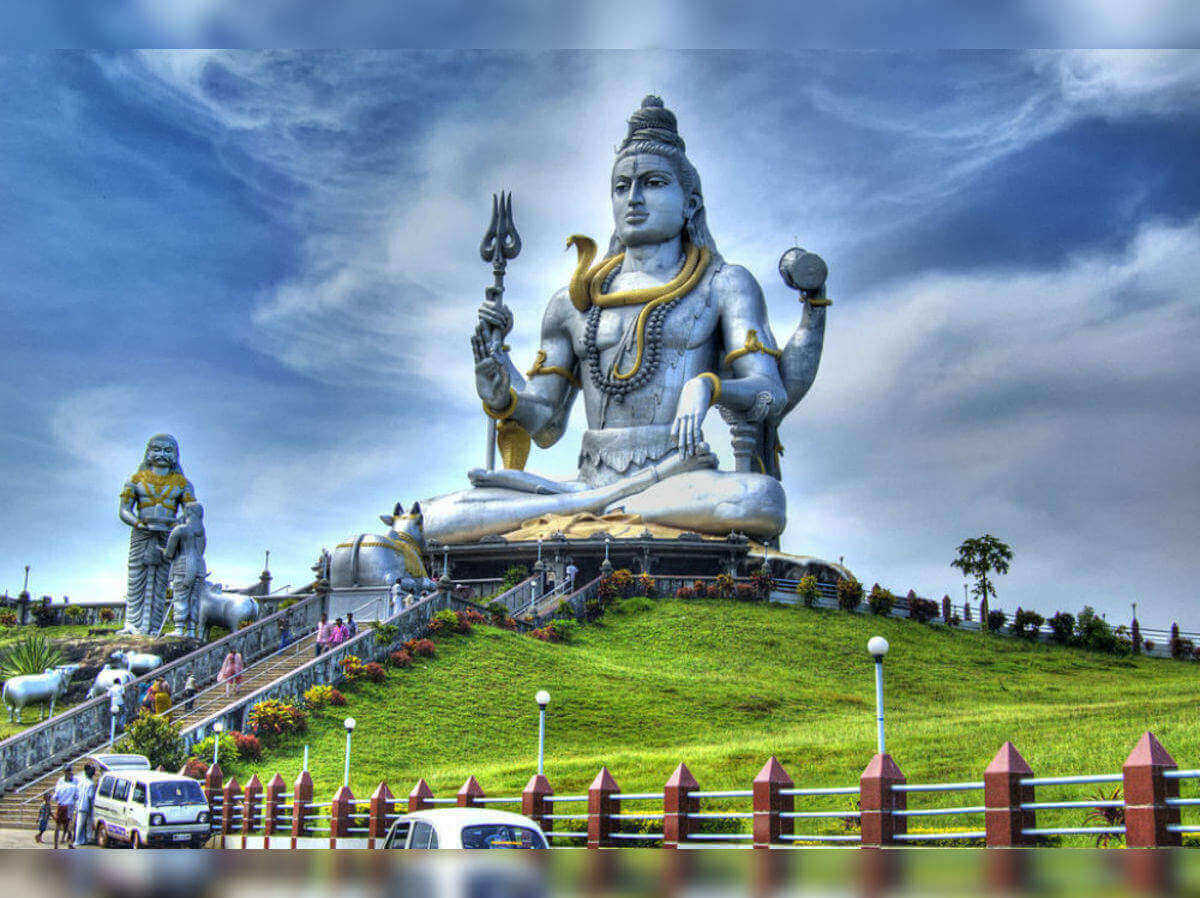 One response to “Fascinating Facts On Golden Temple, We Bet You Don’t Know”