Is the Universe going to end? 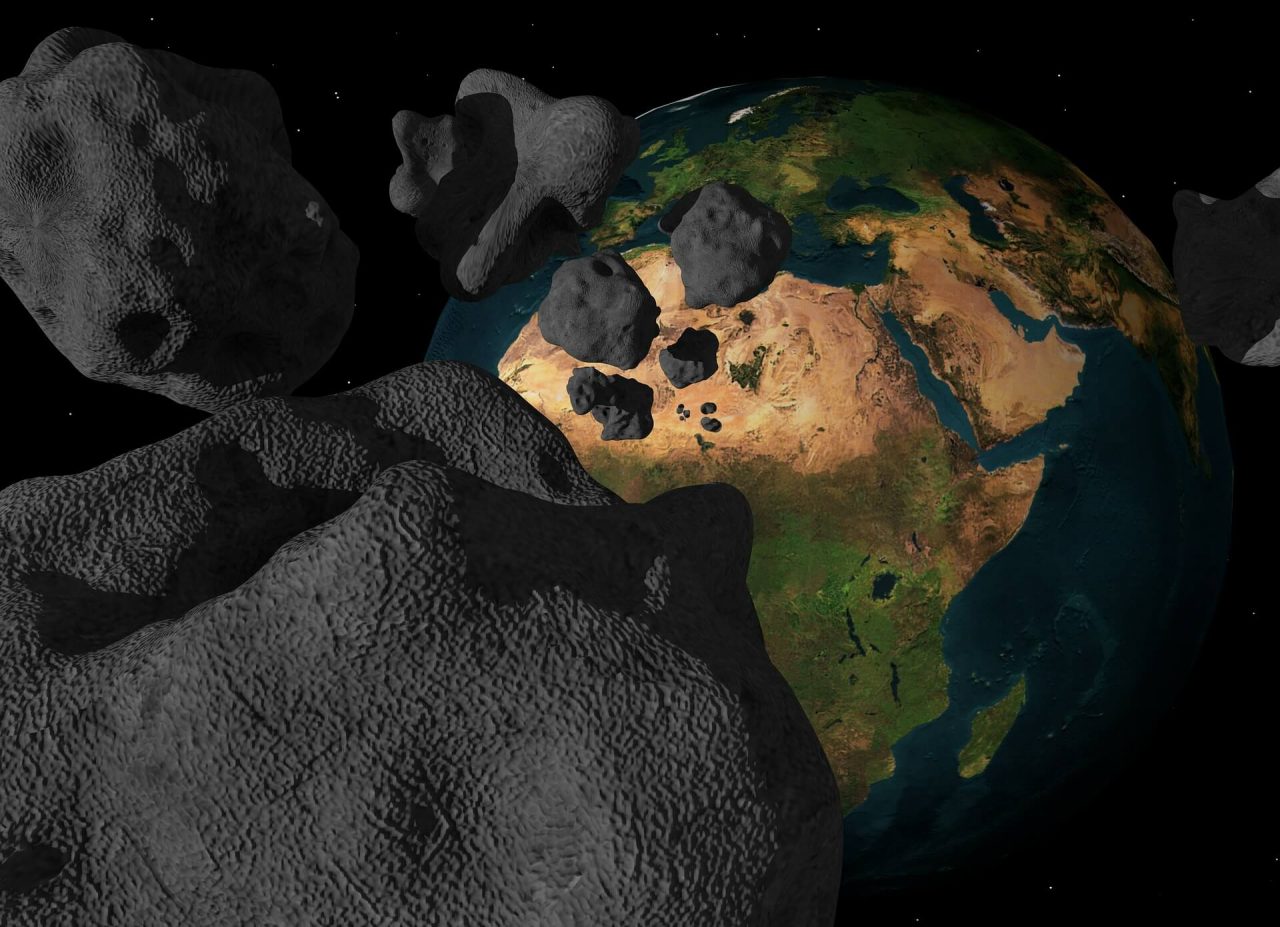 The planet Earth is very very old. The only planet where life can sustain due to the proper atmospheric conditions. Right?

But why only Earth? How old is the Earth? There are many religions and their scriptures, do any of them give the proofs or science?

There are pieces of evidence that the Earth is 4.54 Billion years old! However, to date, we are not able to tell about the Earth’s first life.

Some questions remain unanswered till now. Can we find about the first life on Earth in any culture?

There are hidden facts related to Hinduism or Sanatan Dharma. There is science in this culture and today we shall try to relate every aspect of the earliest known scriptures or the oldest written texts – The Vedas.

There are 4 Vedas – The body of religious texts which are also the oldest written texts on Earth. It is also known that before converting the Vedas into texts, the knowledge was passed from generation to generation by reciting the Mantras and remembering everything by heart.

With time this knowledge started to fade and need of having the written texts arrived. The original language is Sanskrit in which Vedas were written. Later on, they were translated into various other languages as per convenience. And with the destruction of universities like Nalanda University

But do you feel that some things cannot be translated correctly into a different language?

Yes, you are right. The exact information cannot be translated from one language to the other due to their limitations and also the human error.

I shall talk more about the Vedas in my next article. For now, let’s stick to the age of Earth.

Not many are aware of the Sankalp Mantra.

As per the Sankalp Mantra, there are 14 Manvantars after which destruction would happen. And each Manvantar consists of 71 Chaturyugi. Also, each Chaturyugi has 4 Yug.

What about the 6 Chaturyugi, then? Is there some calculation mistake?

No, it is not a calculation mistake. 6 Chaturyugis are spent on the formation of Earth. And, 1 Chaturyugi comprises of Satyug, Tretayug, Dwaparyug, and Kalyug.

Do you know, how many years are there in all these Yug?

Oops, I forgot to tell you that after every Chaturyugi i.e after every cycle of Kalyug there happens to be destruction. Call it the Great Flood or the end of the Dinosaurs era.

The earliest known humans are found to be around 4,00,000 years old. But are we just mistaken as Ramayan took place lakh years before and earlier also humans existed? So it might be just the limitation of science. Do you know the ‘Ram Setu’ is the first manmade bridge built ever?

Nonetheless, were the other findings.

And for your information 6 Manvantars have already passed which sums up to 1,84,03,20,000 years and out of 71 Chaturyugi, 27 Chaturyugis have passed.

This simply means that the 5,120th year of Kalyug is in progress. Many people thought that Earth would end in 2012, remember?

The same news is coming for this April that an asteroid would come closer to the Earth and destruction would happen. Though some destruction might happen for sure, Earth is not gonna end. We would still be the most intelligent race on Earth, living and exploiting Mother Nature. Sad to say this, but it is true.

Let’s read about the spiritual and scientific meaning of Karma – Karma- Meaning, Science and Relation with Dharma

As science takes time in finding things, I believe in the coming times we are able to be as accurate as of the Sankalp Mantra. As per the other religions, life on Earth is either 6500 years old or 6020 years old. Only Aryas i.e. Sanatan Dharma says the Earth to be as old as 1,96,08,53,120 years. This is somewhat closer to the scientific findings. Right?