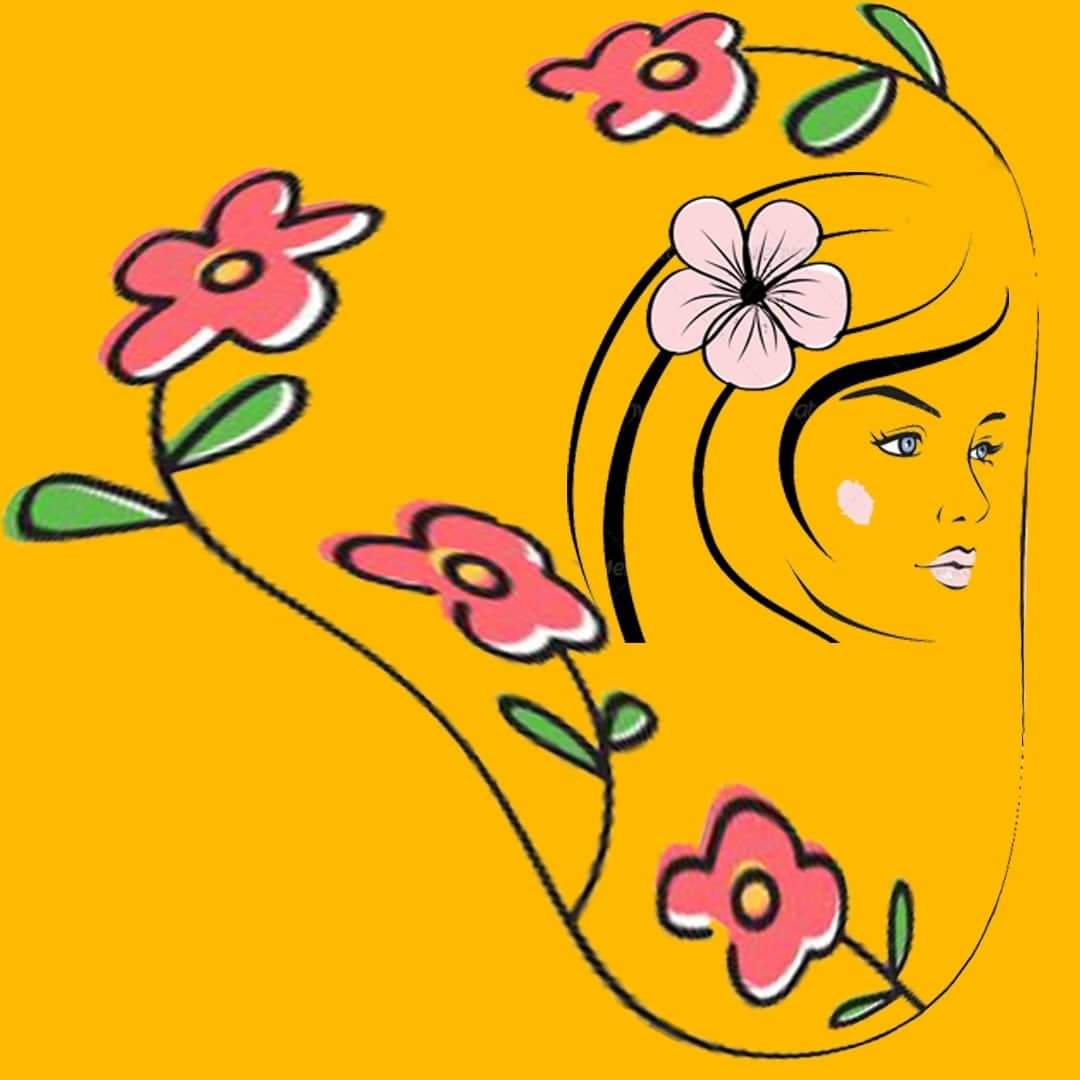 We live in a world of diversity where there are different communities, religion and people who following different old traditions, rituals and rules, which we call Taboos. One of such taboo is Menstruation Cycle, which has always been surrounded by myths. A mythological incidence which revolves around lord Shiva and Goddess Sati.

“There was a beautiful daughter of PrajapatiDaksh, Sati who fell in love with lord Shiva, and marries Shiva without the approval of her father, as he father hated Shiva. Once Sati fought with Shiva to attend the grand yagana organized by Daksh to appease the gods where Shiva and Sati where not invited intentionally. Sati went to the yagna ignoring the several warning and the explanation of Shiva. At yagana Sati was insulted by her father, unable to bear the insults on her husband by her father she leapt herself into the sacred fire of holy yagana. After learning this anger of Shiva knows no bound he asked his ganas to get the head of Daksh and kill everyone in middle. He started performing Tandav of destroying the world, no one was able to calm him. So, to stop the destruction of world and clam Shiva, Lord Vishnu with his Sudarshan Chakra cut the body of Goddess Sati into 108 pieces which fell on earth and on each piece of her body there is a temple made by lord Shiva known as ‘Shakti peeths’. “

One of such shaktipeeth is the ‘Kamakhaya Devi Temple’ where Womb and Vagina of goddess Sati fell, the main temple; which gave birth to a belief of “the Bleeding Goddess”. A myth or a belief that the goddess of this temple menstruate during the month of Ashaad i.e. June, the river Brahmaputra near temple turns red symbolizing that goddess is menstruating and also signifying the power of women to give birth. The temple is closed for the three(3) consecutive days and reopens on the fourth day(4th) and a grand festival ‘AmbubachiMela’ is celebrated, attracting many devotees. 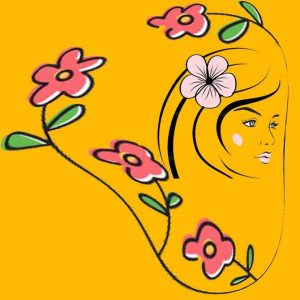 A myth long back in history is a menstruating women and girl were considered pure, sacred, powerful and strong enough that she can heal a sick with her increased psychic ability. The menstrual blood is considered as the powerful magic charms to purify and power to destroy enemy as well.

According to Ayurveda, menstruation is regarded as a special opportunity enjoyed by women for monthly cleansing of excess doshas; it is this monthly cleansing that accounts for female longevity. There is a build up of energy in the days leading to menstruation as the body prepares for pregnancy; and the flow of energy during this time is in opposite direction Up to Down, so, if the woman comes into contact with more powerful energy like in sacred places like temples, mosque, gurudwara, church she will not be able to bear and suffers from a sever pain or cramps. It is also considered that a menstruating woman is so pure, that she was worshipped as a Goddess. So, if a woman enters the temple during the menstruation the energy of the God or Goddess in the murti will move over her making murti lifeless. As a menstruating woman is a living Goddess at that time.

Which is also celebrated in many countries like South India, Macedonia, Canada, Croatia, Israel, Iceland, Brazil, Philippines, Japan and South Africaas Puberty Ceremony : A grand festive like celebration takes place for the girls getting periods for the first time, inviting family and friends. Girls are dressed like princess and get a lot of gifts. Special meals are prepared. This is celebrated for girls attaining her sexual maturity. Earlier this was celebrated to find the groom for their daughters by telling the families of groom that their girls are mature and ready for marriage, during the time when the girls were married at early age around 12 to 15. 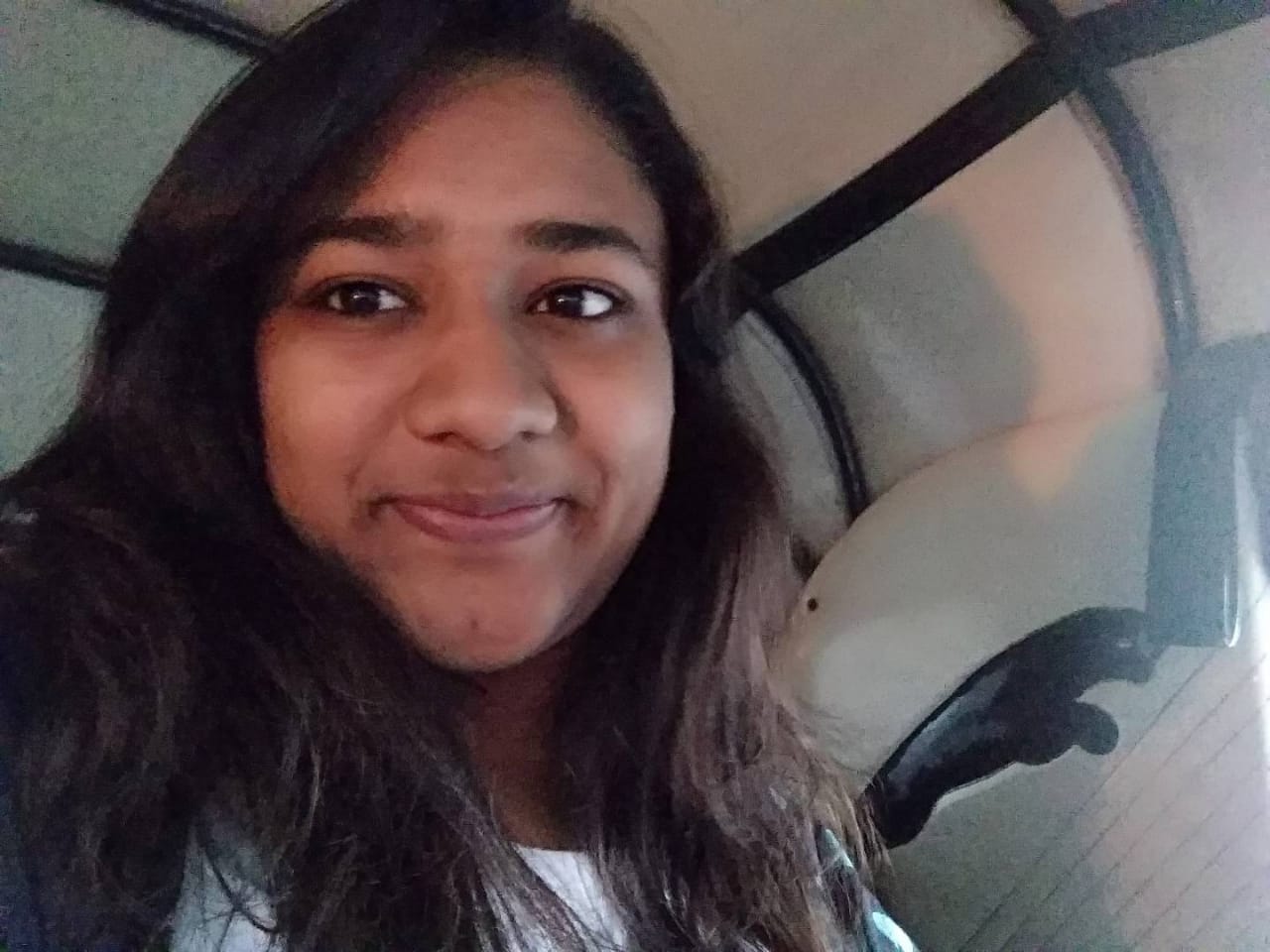