Nightmares and Knife- Science Behind the Dreams 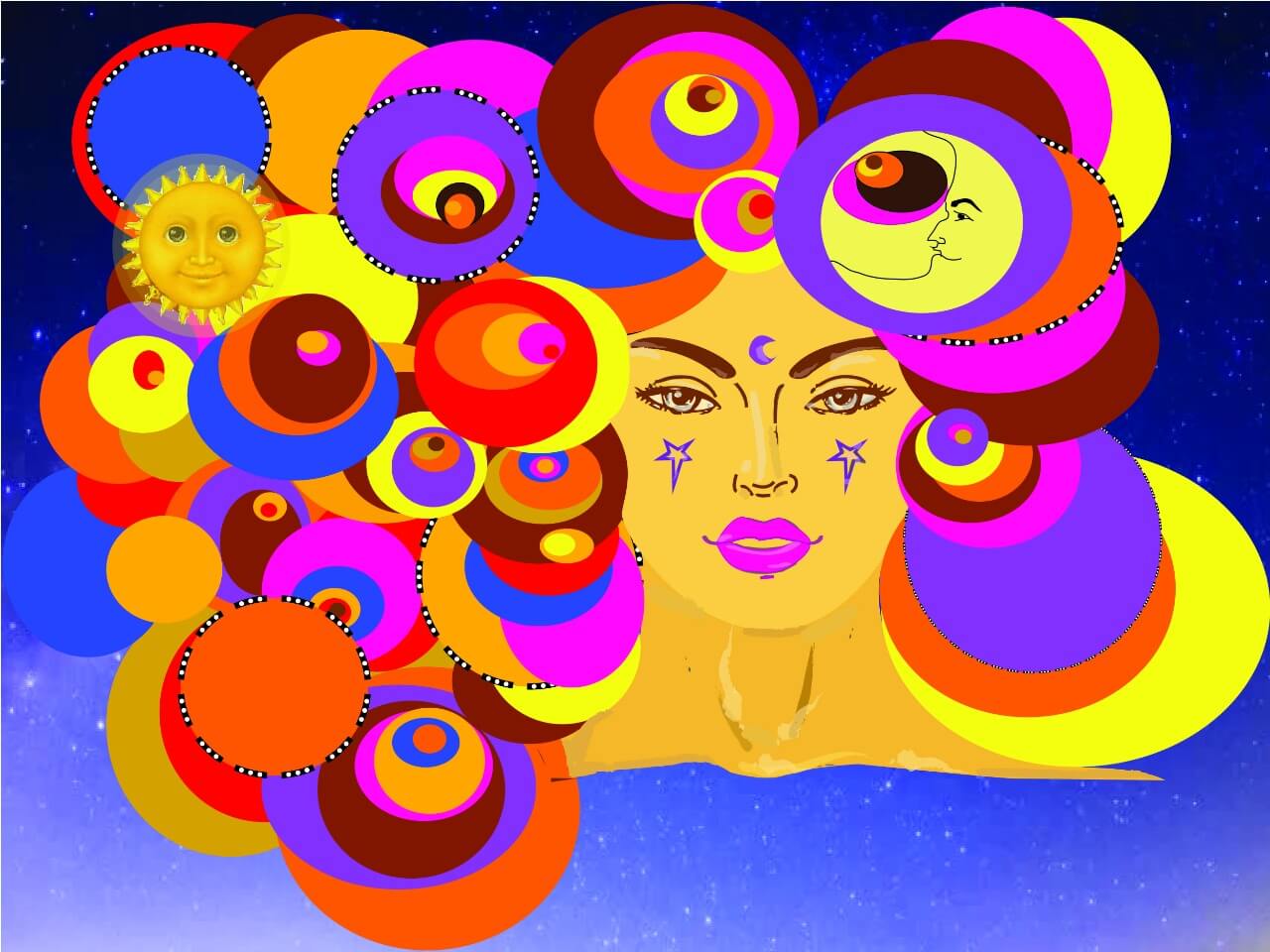 We get scared and spend sleepless nights out of fear of the faces or things that we saw in our dreams. We constantly try to avoid such dreams by finding easy and quick remedies. People visit places and perform certain rituals like tying threads around, throwing milk in the sink while asking bad dreams to leave or by keeping a knife inside our pillows or beds to avoid bad dreams.

Our Grandmother used to tell us stories about fighting bad dreams with the help of a knife and chanting God’s name. This keeps ghosts and bad dreams away. This used to give us the confidence of fighting. We slept fearlessly due to peace of mind by those stories and beliefs in our grandmother’s words.

Scientific Explanation Behind Dreams And Nightmares:

According to science, the magnetic waves which we leave around, cause a disturbance in our mind. When we sleep these disturbances cause nightmares or bad dreams. Learn some causes of nightmares. These magnetic rays continue to disturb us all time which can be seen as irritation and short-temperedness. So keeping an iron knife around helps in diverting magnetic fields around it.

Another question that might strike you is how can the iron knife function when it is not magnetised?

You would be surprised to know that even if it isn’t actually magnetized, the knife can divert the magnetic fields. It is no surprise actually, just the science which everyone in India has known from centuries. Iron is a highly magnetically permeable metal, it has the ability to acquire high magnetization in relatively weak magnetic fields.

Know more about such scientific explanations about the spices and herbs used in our food – Healthy Eating Habits in Indian Culture.