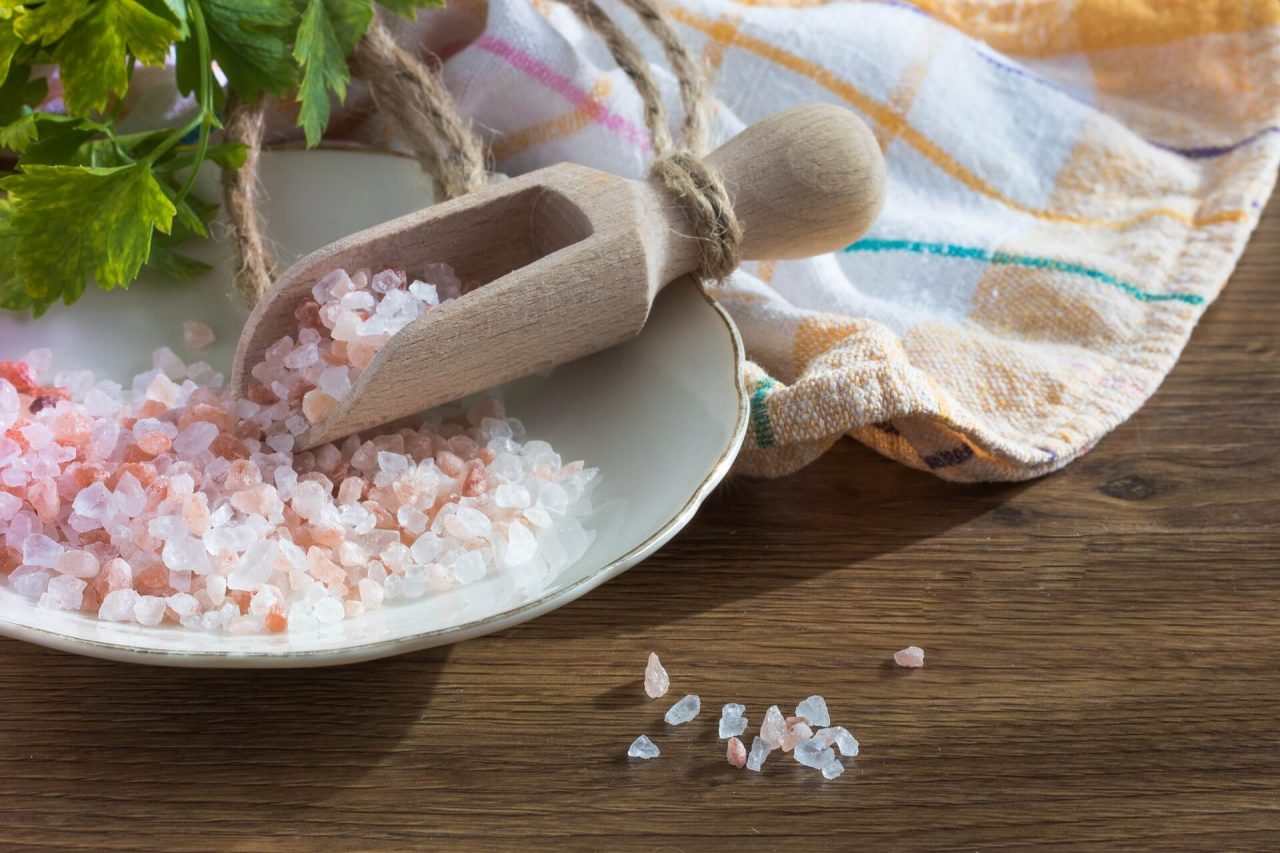 A basic daily necessity for flavouring food, Salt is also surrounded by many myths and beliefs.
A well-known story related to sacred bonds, exchanging/gifting i.e. giving and taking of salt represented deep eternal friendship bond and respect for each other. This ritual is considered the unbreakable bond which is respected for life. So, whenever anyone spill the salt is considered showing/being disrespect for the person (friend) and to be a bad omen.
In later time this myth changed saying the demons or witches are afraid holding, asking and taking salt in their kitchen; salt as it is sacred hence they make us spill the salt so that the friendship and the bound can be broken due to myth of being disrespected. That is why we throw salt back of our shoulder which goes into the eyes of demon and they run away i.e. Nazar.
In ancient times Salt was considered the most valuable thing and given as salary to soldiers because lots of hard work and time is given to gain salt and due to its necessity.
According to science, Salt is a preservative and absorbent due to which food do not rot because salt sucks all the water out and kills any bacteria. Water is necessary for life. Since people could not see microscopic organisms before the invention of microscopes rot, decay and putrefaction were associated with evil spirits. Since salt prevents rot it must logically drive away evil spirits. Saltworks as an effective yet gentle scouring agent. Salt also serves as a catalyst for other ingredients, such as vinegar, to boost cleaning and deodorizing action hence used in home, body and aura cleaning.
Sprinkle the salt on fresh liquid spills (like red wine) to prevent them from staining carpets or clothes. Pour a bit of salt in moist, stinky shoes, let sit overnight, and find them refreshed in the morning.