The science behind Mahashivratri- facts you didn’t know 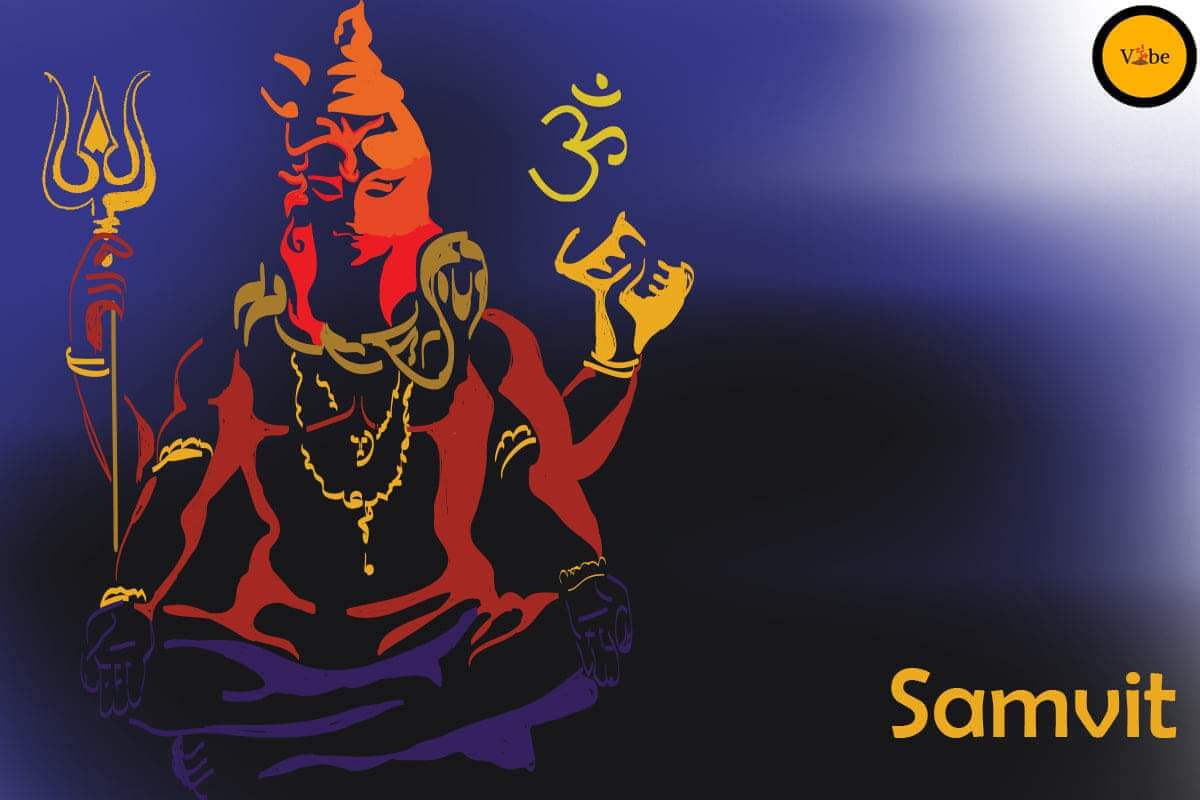 Mahashivratri is celebrated in honour of marriage ceremony of Shiv Ji and Mata Parvati. There is another legend saying that Lord Shiva performed the heavenly dance after which Shiva awakened his consciousness at the material level of existence and attained ‘Shoonya’ the state succeeding ‘Samadhi’.

Is there any science behind Mahashivratri celebration at night?

The significance of Mahashivratri, w.r.t humans is that this fest is celebrated according to the planetary system i.e. due to the wobble performed by Earth around the Sun, the Earth’s centrifugal upliftment which is 11 (degree) N latitude i.e. North Hemisphere is max. Also on new Moon and full moon day
Moon gravitational pull is maximum. This results in the rise of full body fluid in an upward direction i.e.
towards the brain. When the brain receives a good amount of oxygenated blood it functions better.

Another science behind Mahashivratri being the only festival celebrated at night is to keep the human body erect so that the body fluids reach the brain we should perform ‘Dhyan’, ‘Yoga’ or ‘ Dance’. Learn more about Dhyan and Yoga in our article on the stages of Yoga.

Mahashivratri is celebrated by dancing (‘Natya’) at Konark, Khajuraho, Pattadokal, Modhera, Chidambaram Temples to continue Jagran so that people keep their body erect at that significant night.
This is the way to become more sensitive towards your own body and changes in nature.

It might appear controversial to some people when talking about the gravitational forces. But we must understand something is better than nothing. Though the effect of gravitational force in the upward direction is slight but still has an impact on the individual. Also for any being this force is apt, in any way the stronger the forcer, the dangerous it would become for a human body. Why? Because the brain can neither function well in less blood flow nor in high blood flow.

This also concludes that the position of planets, their distance and gravitational force from Earth and towards Earth, along with the position of Sun; make Earth suitable for life. Furthermore, the planetary
positions do affect the human circulatory system.

Fasting is an act of introspecting the digestive system that combining it with devotion. It is a dilemma in today’s world that we don’t bother to know the science behind the practices.
Many people keep asking the science behind fasting and is fasting good for health?

Fasting does not necessarily mean to stop eating. It is to create a meditative state of the body, to eliminate laziness and sleepiness due to the type of food we eat. Sanatan Sanskriti focuses more on liberation and less on God which gives more importance to freeing the soul from an unending and vicious cycle of material existence.