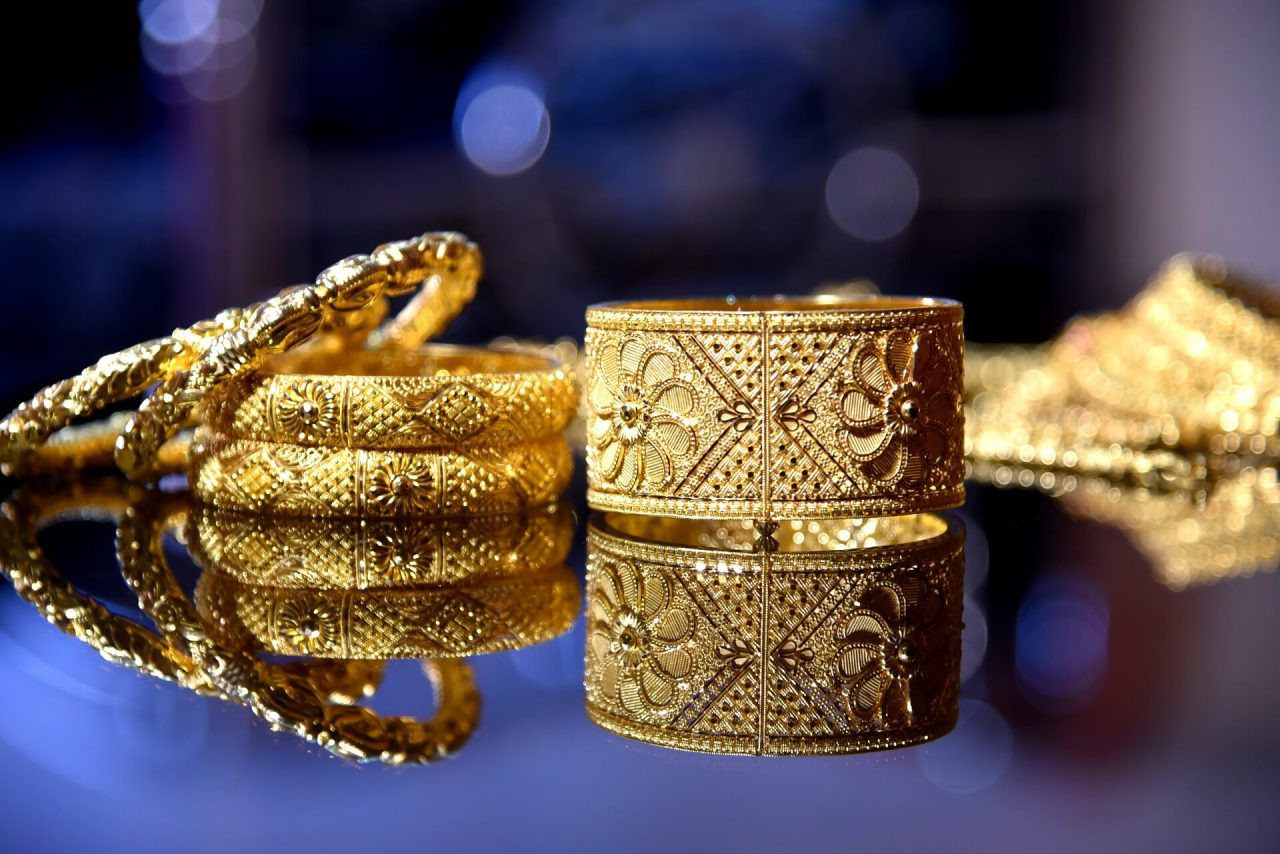 Weddings in India are such big task isn’t it, as there are many rituals and their importance; especially for women in each religion as they have to carry or we can say she has to wear many ornaments which symbolizes them or tell that she is the bride or married.

We have many women wearing lots of ornaments during their wedding as symbols of getting/being a married woman but each ornament has its own significance and scientific values.

It is a primary accessory of a bride, which is attached to hair in such a way that the ornaments dangle at the hairline of the woman and hangs (rests) at one end i.e. forehead where the sixth chakra resides which represents the third eye or the power of the soul and also signifies the ability of the power of concentration, control over emotions, but according to science this union is the meeting of the male and female elements in nature at both the physical and mental level.

It is considered to be a most auspicious ritual in Hindu and believed that it brings good fortune as our head where goddess Lakshmi resides on earth. It is red coloured powder applied during the wedding by husband in the hair partition on women’s forehead depicting that she married under the protection of her husband and the red colour depicts the power, passion and strength which indicates that women can assume the form of shakti for her protection and protect her loved ones. There is also a belief in Hindu that Goddess Parvati protects the husband of all the married women who applies sindoor on her forehead (maang).

As sindoor is made up of turmeric and lime, mercury stimulates good health. It acts as a catalyst which helps to ease stress, strain and helps in keeping the brain active and alert, controls BP, activates sexual drive and libido.  It absorbs the bad water in the forehead region and enhances the power of concentration. The sixth chakra (third eye) is centred on the forehead between the eyebrows. It’s considered the channel through which mental power and spirituality can be enhanced. Sindoor enhances the feminine grace to a large extent lending a divine beauty according to Science (Scientific reasons behind the applying sindoor)

It is a word derived from a Sanskrit word “Bindu” i.e. a dot. Bindi is worn on the centre of the forehead or say in between the two eyebrows.

It is a unique positioning due to the presence of the sixth chakra (the Ajna); an area of concealed wisdom. During meditation, one concentrates on this spot between the eyebrows as it is considered as the inner guru’s seat. Also, the point on the forehead where the bindi is applied helps in relieving stress and headache according to Ayurveda and science.

It is worn by married women with a belief that the air exhaled by the wife will not affect her husband i.e. her husband’s health will be good and it is also seen as a way to honour Goddess Parvati.

It is then said to be/considered to be the auspicious jewellery, as the name says ‘mangal’ means good or auspicious and ‘sutra’ means thread connecting/uniting two souls which are worn near the heart. This is made by the thread of black beads holding a gold pendant in which mustard sized black beads give the power towards off the evil force or bad omen away and the pendant which is close to heart attracts the cosmic waves from the surroundings which help to aid heart functioning and helps in developing the immune system and regularizing the blood flow, keeping healthy and fresh

It is worn on the fourth finger from thumb is connected to the neurons cells as the nerve passing through this finger is said to be connected to brain and heart, wearing on this finger give the metallic friction which helps in better stimulation of the nerve, helps to attain good health and confidence to handle the emotions.

It makes the arm look beautiful, are a mandatory part of bridal wear as the significance of their Suhaag i.e. the husband/groom of women. Different regions in the country wear different coloured bangles after marriage. Punjab stresses on red, Maharashtra on the green, Bengal on ivory, Southern states on gold etc. Red signifies energy and prosperity, green denotes good luck and fertility, white is for new beginning and gold is for fortune and prosperity.

Bangles help to release/reduce the stress by pressing on certain nerves of the arm according to Ayurveda.

It is a piece of beautiful jewellery worn around the belly which helps to maintain the body posture as it prevents the saturation of belly fat (fat in the waist).

They are worn by married women on the second toe of both feet. Sometimes two sets are worn, one for brother, one for husband and if either one dies, one set is removed. This signifies that if the husband dies, the brother is there to protect her. Unmarried women never wear these ornaments. Other than adorning the feet, the ring is supposed to press a nerve that connects to the uterus, regulating the blood flow to it and thus keeping it healthy to make babies.

It is never made of gold as gold represents Goddess Laxmi and wearing gold on the feet would be considered as a disrespect to the Goddess. It is instead made of silver in the belief that silver being a good conductor, absorbs energy from Earth and passes it to the body, refreshing it.

So each of the ornaments wore by the married women has their traditional meaning but has a great scientific reason behind which helps them in increasing their strength, concentration, and relief from pains.