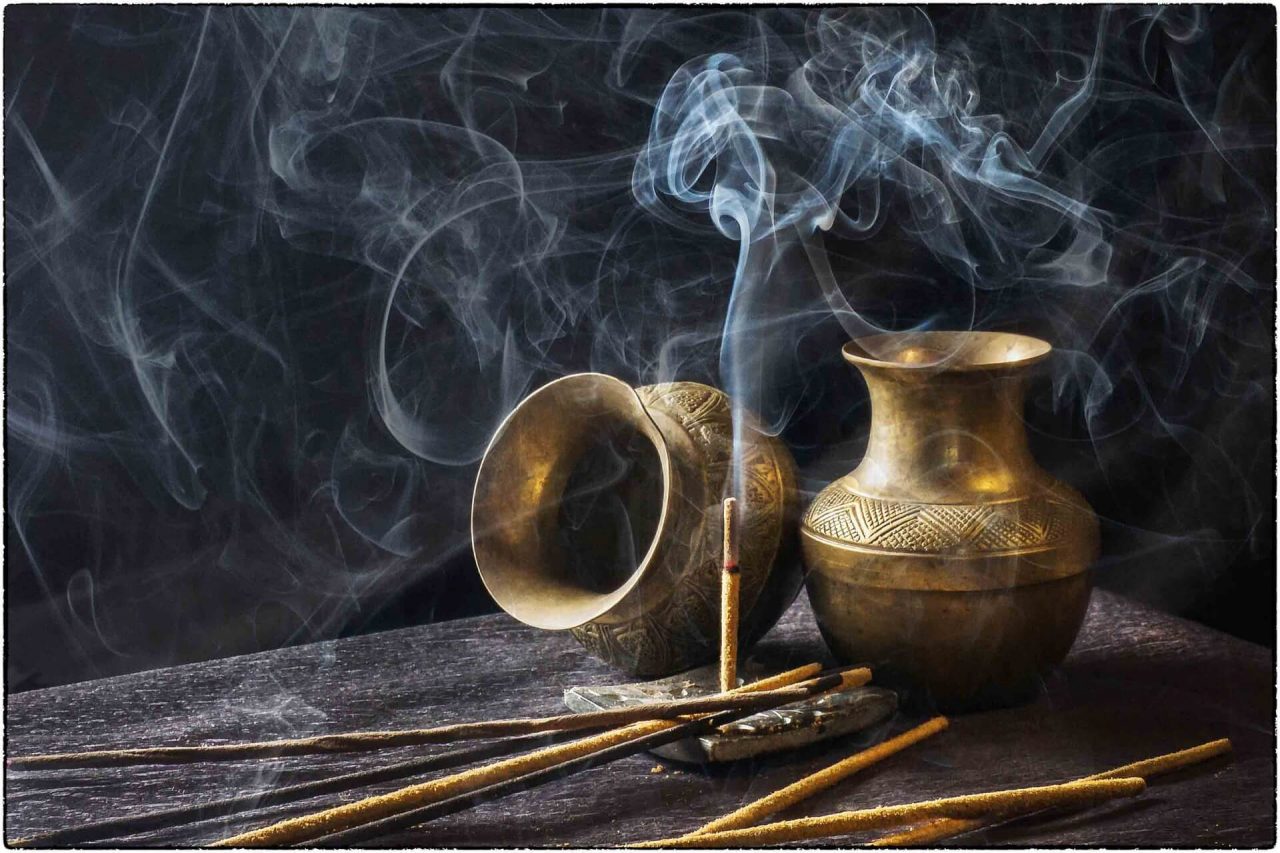 Vedas are one of the oldest ancient text in the world Vedas are the most superior religious text of Hindu religion it is believed that Vedas are the foundation of other religion‘s religious text that is they transformed Vedic text into their respective language and promoted their religious text. In short word’s godfather of this universe and its original knowledge is Vedas

The word Vedas is made of Sanskrit word ved which means knowledge. This single word contain all types of knowledge. An old ancient sage which was said to be the god of mantras he was able to understand the secrets of mantras and arranged into some religious books and then keep it in front of people and expressed that ancient text. It is believed that these texts were taught by the god to the ancient sages that why these Vedas are called Sruti.

In common words, the meaning of the word “Vedas” is knowledge or to know. It is that education that eliminates the animal instinct from humans. Vedas is the true knowledge of the ancient text and the world. These have every solution to every problem of mankind. Vedas is known to be written by Brahma in the ancient text Mahabharata.

Vedas is the hub of all the knowledge that is knowledge like physic’s mathematics, geology,  and many other subjects.

It is known that maharishi  Ved Vyas classified Vedas into four parts and arranged it together these have knowledge of science maths and secrets of the solar system.

Rigveda is the oldest ved which have 1028 Vedic Sanskrit hymns and 10600 verse. In the modern era It is organized into 10 books. One of the verses of Rigveda 10.129 is very popular and it doesn’t only attract Indians but also many scholars and scientists from outside of India. It explains the concept of the solar system and one of the famous Gayatri mantra created by Vishwa Mitra is taken from Rigveda 3rd Mandal (3.62.10). Except this many marriage ritual mantras(10.85) and death ritual mantras(10.10-18) which is now also used in India.

Not only this the arithmetic number from 1 to 9 was founded in Rigveda and numbers from 10 to 90 are also mentioned in Rigveda. This has references of more than 100 number all the knowledge of number is provided by the Rigveda to all the world without these numbers it is impossible to imagine hi-tech computer and this advanced technology

In Yajurveda, the number of words is not determined so-called it is called yaju and the mantras in Yajurveda are also known as yaju . Yajurveda is related to yagya it is believed that if Yagya is done with all the legislation then this helps in maintaining a balance with nature the meaning of yaju is one who flies in the sky. Yajurveda has further classified into two parts Krishna Yajurveda and Shukla Yajurveda. It consists of numbers from 104 to 1012  and many marriage rituals mantras were taken from the Yajurveda these are arranged in prose and linguistically and are different from earlier Vedic text.

The word Samaveda is made of two Sanskrit words sam and ama and by this, word Samaveda is formed It contains 1549 stanza that is taken from Rigveda.according to  Vayu Purana, Vishnu Purana, Bhagvadgeeta sage jaimini is known as the teacher of Samaveda, In fact, it is known that Lord Krishna has increased dignity of Samaveda. A western scholar Lawrence d Wallace also tries many ways to understand this and explore that in the life of a sad person if we try to give happiness he can start feeling happy in  3 to 4 days. Samaveda gives preference to singing the most to express your feeling and explains that with the help of concentration every task from study to playing can be done perfectly.

Arthaveda is also the collection of sacred mantras like other Vedas. It has 760 hymns and 5987 mantras. Artha Veda can be classified into 4 parts first part contains 1 to 7  sutra second part comprises 8 to 12 sutra and the third part comprises 13 to 18 sutra fourth part comprises of 19 to 20 sutra. Most of the mantras in Arthaveda are taken from the Rigveda. ArthaVeda by western scholar was said to be full of black magic which is not true. The mantras in the Artha Veda are in the subjects of hypnosis and other have mantras on different topics.

Let’s now explore some facts that will clarify that it is not about black magic it is about the sacred mantras. In this it was told the difference between 1 and 1.3 and 30 and 9 and 90 that is about the numbers and its Sanskrit meaning is also there that is about 10 thousand and 1 million not only that it has various knowledge about medical science that is how to remain healthy so that our age can be increased and there is also knowledge about vat pit and cough that is the eradication of germs, antidotes of poison, countering evil tendencies and inimical forces.

Importance of Vedas in one’s life:

The importance of  Vedas in one life is extremely great we being Indians are not been able to identify its true worth but many great scientists like Albert Einstien and Neils Bohr and Schrodinger have found many of the knowledge from Vedas now question that comes in our mind is how they were able to read Sanskrit the answer is simple they were reading the translated version of Vedas.

Albert Einstein said ” when I read Bhagavad Geeta and reflect about how God created this everything else seems as so superfluous”  many scientists make great discoveries by reading  Vedas and being able to understand its value but we being Indian are not able to explore its true potential it is said that Bhagavad Gita has every solution to our personal problem so we should try to give some time to understand this it will not only help us but also provide us the right way to follow in our life At last Vedas not only provides knowledge but also helps in teaching how to live life.