5 interesting facts and history about basilica of Bom Jesus.

The Basilica of Bom Jesus or Borea Jezuchi Bajilika is located in Goa, India, and is a convent of the Goa UNESCO World Heritage Site. The name Bom Jesus was used for the painting of Jesus Christ wearing the crown of thorns in the countries of Portuguese colonization. The basilica holds the mortal remains of St. Francis Xavier. The church is located in Old Goa, which was earlier the capital of Goa when the Portuguese ruled.

The Jesuit church is considered as India’s first minor basilica, and also one of the best examples of baroque architecture in India.

The construction work on the church began in 1594 and was consecrated on May 1605 by the archbishop, Dom Fr. Aleixo de Menezes.  In the history of Christianity, this monument has emerged as a landmark. After the death of Francis Xavier, his body was first taken to Portuguese and after two years it was shipped back to Goa. It is said that the saint’s body looked the same as the day it was buried. The remains of the saint still attracts a large number of tourists. The saint is said to have supernatural powers of healing.

This is said to be one of the oldest churches in Goa and India. The floor is of marble decorated with valuable stones. The interior of the church is simple. The main altar includes a large statue of St. Ignatius of Loyola, the founder of the Society of Jesus, and one of Francis Xavier’s.

The gaze of the gilded statue of Ignatius of Loyola is fixed upwards in awe at the name of Jesus. Over the painting, is the Holy Trinity -Father, Son and Spirit. The church holds paintings of the scene taken from the life of St. Francis Xavier. The mausoleum was the gift of the last of the Medicis, Cosimo III, the Grand Duke of Tuscany. The mausoleum was designed in the 17th-century and took ten years to complete. The casket containing his body, which is made of silver.

On the uppermost level, facing the tomb is the Bom Jesus Basilica Art Gallery, containing the works of the Goan surrealist painter, Dom Martin.

The Basilica of Bom Jesus is open to public every day for more than 408 years old. The body of St. Francis Xavier is in a well-decorated casket. Solemn exhibitions of the ‘body’ are held every ten years. There are artworks inside the church called “murals” 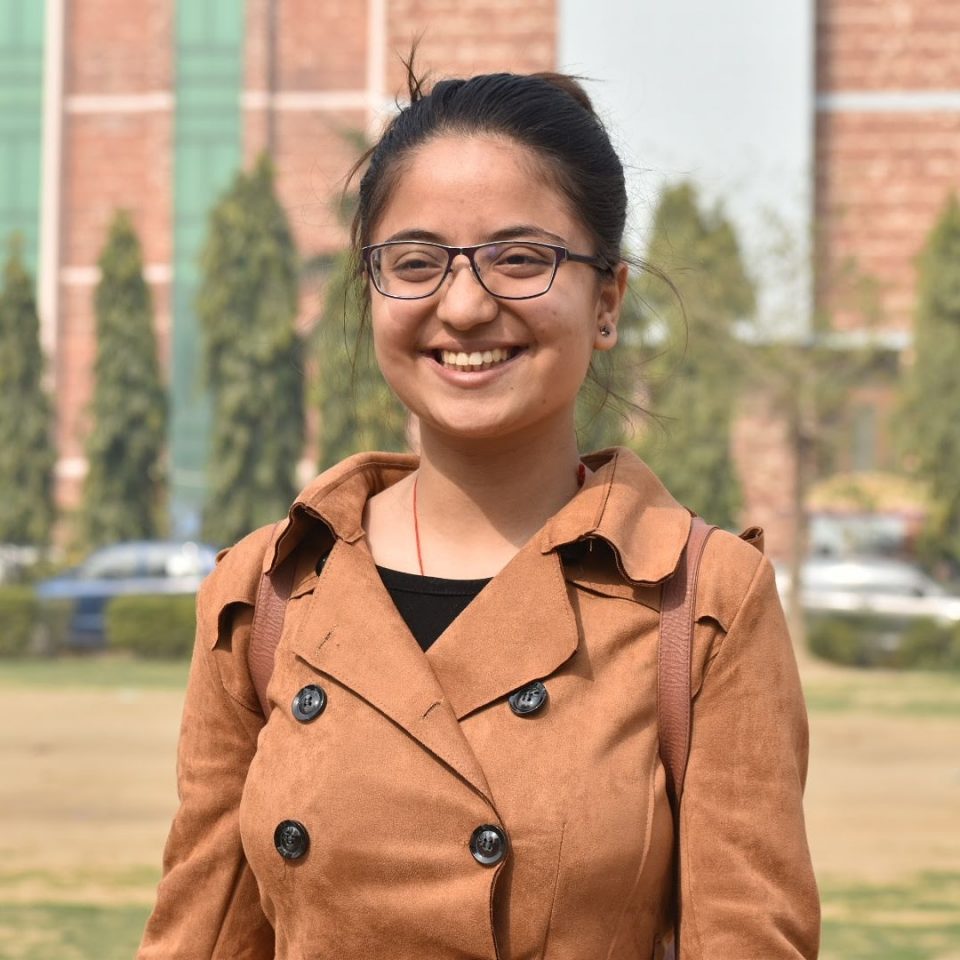