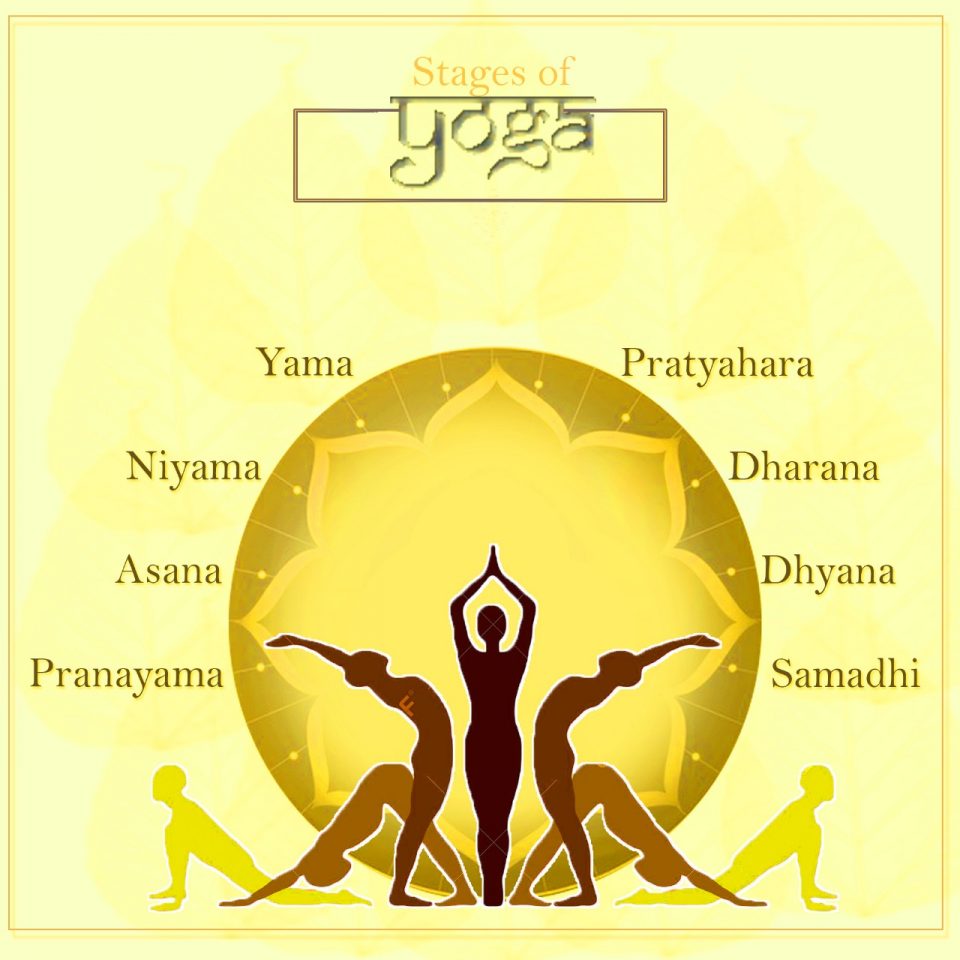 There are numerous misconceptions about the word ‘Yoga’. In the modern world, people have started referring to asanas as Yoga.  However, Yoga is not limited to asanas it is a much wider concept. So, together we shall decode what it means.

The word Yoga has been derived from the Sanskrit word “Yuj” meaning to bind, join, attach, concentrate one’s attention on, to use and apply. It also means union or communion. Yoga enables one to look at life in all its aspects evenly. One who follows the path of yoga is a Yogi. It was collated, coordinated and systematised by Patanjali.

The system of Yoga teaches the means by which the Human Spirit (Jivatma) can be united to, or be in communion with the Supreme Universal Spirit (Paramatma) and so secure liberation. 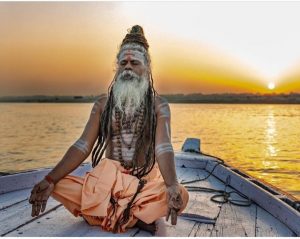 Patanjali describes Yoga as ‘ Chitta Vrtti Nirodhah’. This may be translated as the Restraint ( Nirodhah) of mental (Chitta) modifications ( Vrtti).

The word Chitta donates the mind in its total and collective sense as being composed of three categories :

The word Vrtti is derived from the Sanskrit word “vrt” meaning to turn, to revolve, to roll on. It thus means a course of action or behaviour, conditioner mental state. Yoga is the method by which the restless mind is calmed and the energy is directed into constructive channels.

The Stages of Yoga 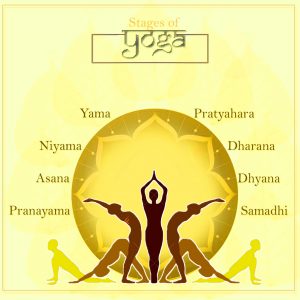 Happy is the man who knows how to distinguish the real from the unreal, the eternal from the transient and the good from the pleasant by his discrimination and wisdom. Twice blessed is who knows true love and can love all nature’s creatures. He who works selflessly for the welfare of others with love in his heart is thrice blessed.

But the man who combines knowledge, love and selfless service is holy and becomes a place of pilgrimages like the confluence of the rivers Ganga, Saraswati and Jamuna. Those who meet him become calm and purified.

Yoga is a timeless pragmatic science evolved over thousands of years dealing with physical, moral, mental, spiritual well being of man as a whole.

Let’s go on this journey together and experience the wonders of Yoga.

This is just the introduction. I will be discussing each stage in detail in further articles.