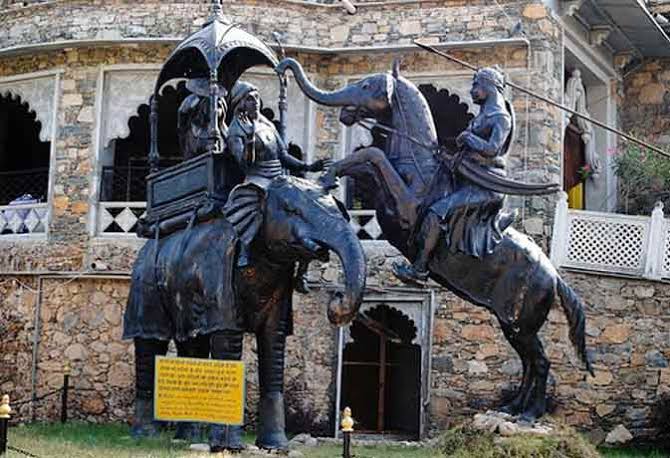 Indian history is filled with tales of extraordinary valor and courage. It is a land which inspires fanatic patriotic devotion, as can be seen by the number of heroic quests undertaken to save it from invaders. Maharana Pratap, the king of Mewar, was one such person. The incidents of his bravery have become legendary. He is still remembered as a man of extraordinary bravery and determination.
According to historical accounts, Maharana Pratap gave up the luxuries of the royal life to stop the Mughal emperor Akbar, from gaining control of his kingdom. The tales of the hardships faced by him and his family are retold with reverence and awe.
Chetak, is the name given to Maharana Pratap’s horse by local legends. The stories and ballads mention that chetak had a long, peacock like neck and a blue tinged coat and was fiercely loyal to his master, even though he makes no appearance in the official historical sources.
The most well known incident of Maharana Pratap’s life was the Battle of Haldighati, wherein he and his army fought the much larger and well equipped Mughal army in a mountain pass in the Aravallis.
According to local sources, horse and Maharana Pratap were both injured due to an attack from the enemy’s war elephant. Chetak, however, managed to carry his master behind the front lines even with crippling injuries, before succumbing himself. Maharana Pratap was able to live to fight another day.
An elegant memorial to him can be seen at Haldighati, marking the spot where he fell. It is meant to commemorate his loyalty and love towards his master. 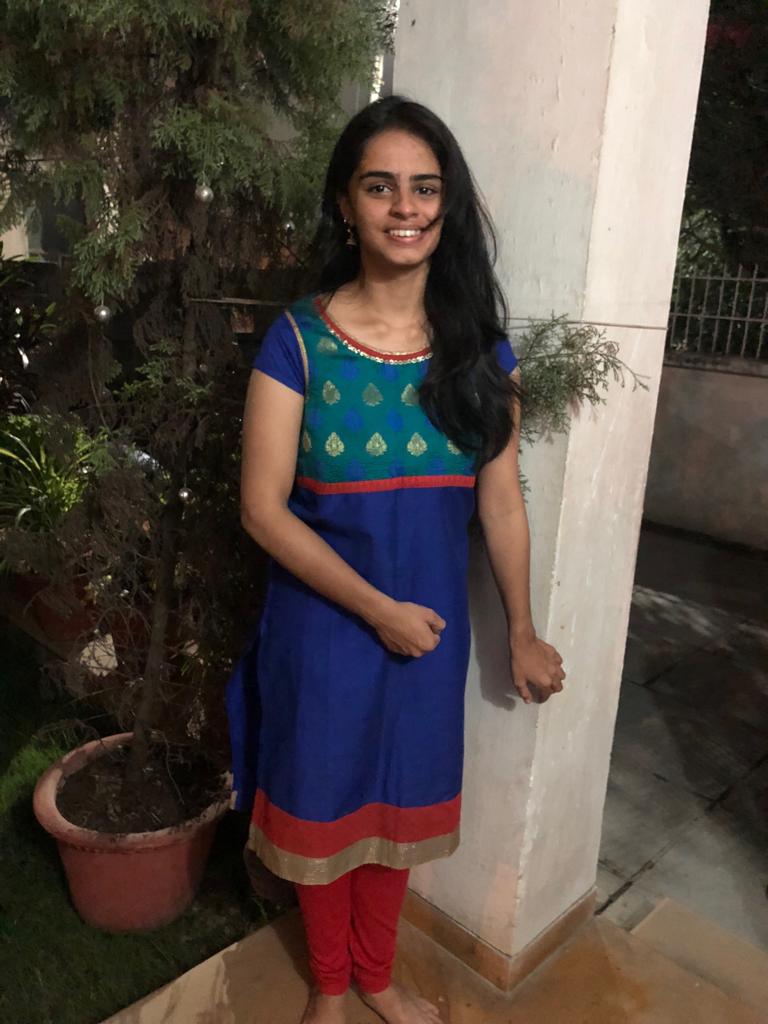