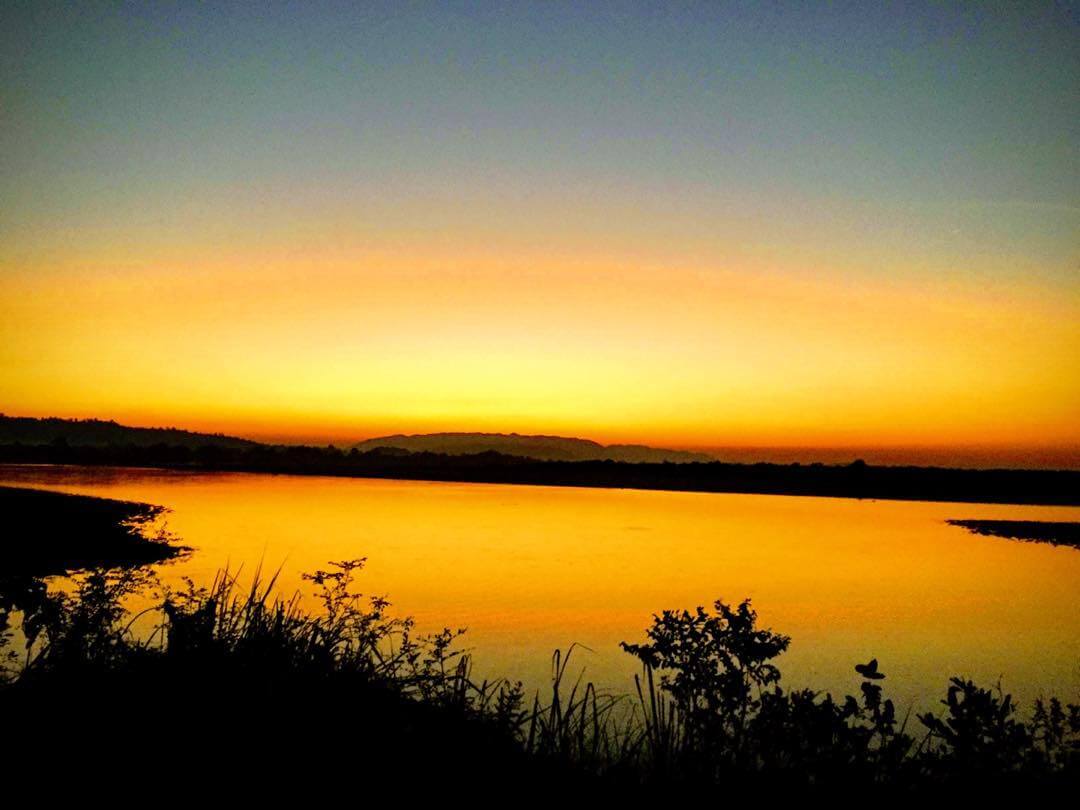 
National park is an area which is firmly restrained for the improvement of wildlife and where activities like forestry, poaching, hunting and grazing are not sanctioned. Their boundaries are confined.

Kaziranga national park is one of the biggest and famous national park in India. Which is located in Golaghat and Nagaon districts of the Assam. It is situated on the south bank of Brahmaputra river. The park is approximately 40 km in length and 13 km in breadth from north to south.

The park is designated as World heritage site in 1985 by UNESCO and was declared a tiger reserve in 2006. In addition to this the park was recognized as an ” Important Bird Area” by Birdlife international for the conservation of bird life. The park has also  been  titled as a ” Hotspot of biodiversity”.

Kaziranga national park was protected and established in 1904. It is said that when Mary Curzon the wife of Lord Curzon who was the viceroy of India visited the park but failed to see a single sign of one-horned rhinoceros. Thereafter she decided to put some serious efforts towards their conservation.

The park hosts two-thirds of the world’s great one- horned rhinos. It is not only the homeland for them but also boasts the highest density of tigers. Along with these there are large breeding population of elephants, wild water buffaloes, swamp deer, sloth beer, hoolock gibbon, leopards, musk deer monkeys etc.
The park is home to many migratory birds, water birds, predators, scavengers,white -fronted goose, duck, black-necked, stork and Asian stork.

As their is a difference in altitude between eastern and western areas of the park one can see mainly 4 types of vegetation. Alluvial inundated grasslands, alluvial savanna Woodlands, tropical moist mixed deciduous forest, tropical semi-evergreen forests. It includes plenty covers of water lillies, water hyacinth and lotus.

The best time to visit the park is from November to April. As the park closed from 1 may till 31 October every year for the visitors.

This park is first choice for the people who wants peace and excitement at the same time. It is best for those who wants to feel exotic natural beauty and glimpse of wildlife.
It is one of the splendid tourist’s attractions in India. Every year thousands of people from India and all over the world come to enjoy the natural beauty of the park.
It is special treat to the travelers to move in the open grounds with these animals.

KAZIRANGA PROMISES AN ADVENTURE THAT YOU WILL NEVER FORGET.