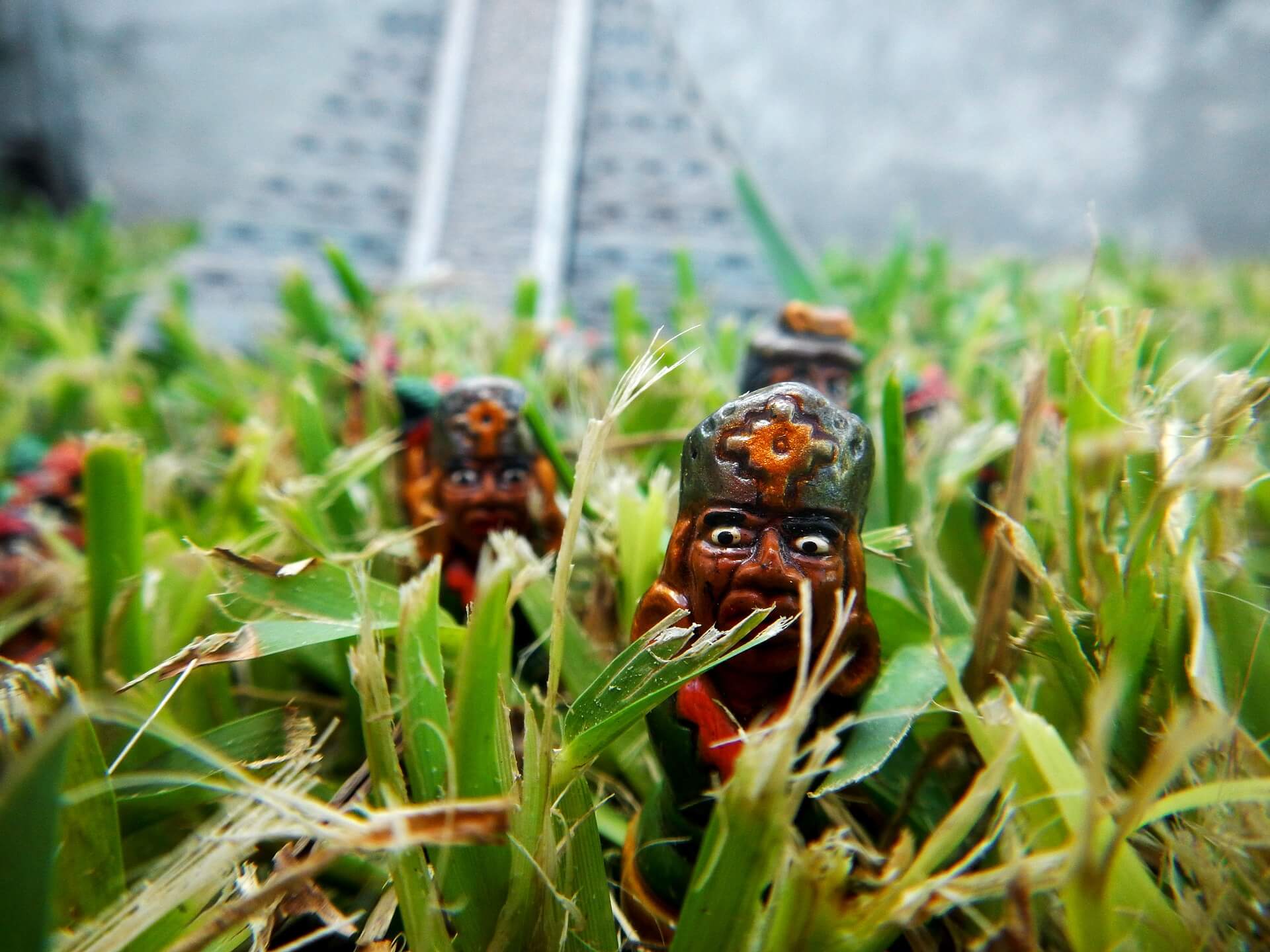 
“Every man I meet wants to protect me. I can’t figure out from what.”

In the 21st century, the discourse has apparently shifted to questioning patriarchy, and further, feminism and human rights in the resultant patriarchal society. The history of the world shows a patriarchal society that follows primogeniture.

Primogeniture means the right of succession, and further, inheritance lies with the firstborn child. So, the first child of the king inherits the throne and the kingdom. Patriarchy confirms this privilege to the first male child.

As we have settled down to modern democratic civilizations, the throne has been reduced to a family property but the pattern of inheritance was similar to the earlier times until a few years ago.

My first encounter with the matrilineal customs was through the poetry of Kamala Das. Kamala Das belonged to the matrilineal Nair caste in Kerala and a lot of her writings address her female identity and, growth in the intrinsic patriarchal circumstances.

Matrilineal societies in India and their customs

Garo and Khasi tribes in Meghalaya, Nairs and Ezhavas in Kerala and Bunt and Billava in Karnataka follow the matrilineal system. Each community has its own set of customs that define their matrilineal structures respectively.

Khasi tribe of Meghalaya is perhaps the largest existing matrilineal society in India. They call themselves Ki Khun U Hynniewtrep which means “The Children of the Hut” in their language.

Khasi tribe gives primary importance to the women of the family where the eldest woman functions as the head of the family while the youngest daughter, khadduh, inherits property and continues to stay with her parents even after her marriage.

The husband of the youngest daughter comes to stay with the girl’s family or stays nearby in a different house. If a daughter is not born in a family, the family adopts a girl child, or the inheritance is passed down to the next closest daughter in the maternal family.

Similarly, the Garo tribe of Meghalaya also follows the matrilineal customs like other matrilineal societies in India, in which the inheritance can be traced through the lineage of women of the family. In addition to that, the daughters take their mother’s surname and after their marriage, husbands take up their wives’ surnames.

In southern India, one of the major matrilineal societies is Nairs of Kerala. The older female member controls the tharavad or matrilineal household. The husbands generally stay in separate rooms or separate houses and hold little to no responsibility of the upbringing of the children.

Only the karnavan, an eldest male member of the tharavad, is responsible for the decision making. The karnavan is the superior authority even though ancestral lineage follows from the eldest female member. Similarly the Ezhavas, among other matrilineal societies, is also a community in Kerala.

Even among the Ezhavas, the control of the decision making is given to the karnavan while the matrilineal customs are followed.

The Bunt and Billava communities in Karnataka follow matrilineal descent known as Aliyasantana. It is based on a legend of a king who refused to sacrifice his son to a demon in exchange for lifting the drought that plagued his kingdom. His sister, on the other hand, agreed to sacrifice her son for the kingdom.

The demon pardoned all of them and then the sister’s son inherited the kingdom. Therefore, the women in the community directly do not inherit any property, but her sons can inherit property through her.

What are matrilineal societies? The difference and defence against the patriarchal mindset!

In the monarchial systems of bygone times, the son of the youngest sister of the king inherited the throne. Today, the role of women is minimal in Eastern Indian politics as they occupy the domestic sphere. Men, be it father, brother or husband hold authority over the matriarch figure.

Thus, men have a greater say than women. Women are still the primary caregivers in the family and are expected to raise the children, cook, clean and so on. The men are looked upon as the primary providers.

In the Nair community, the men were warriors with uncertain lives. The idea behind passing the property from mother to daughter was to protect the women and the property. This prevented property disputes as women stayed in their homes because they were expected to do so.

The upper caste, which followed the patriarchal system, made sure that their younger sons marry Nair women to ensure the upbringing of their children by their wife’s family.

So, while people are angry with the misunderstood conception of feminism, they fail to understand the exploitative patriarchal system that undermines the very dignity of women. The purpose of the matrilineal system is not dominance over the opposite sex but to protect women and their right to property, which quite evidently comes often under threat at the hands of their own men.

Today’s world is indubitably crude and patriarchal in the worst sense. And even Kamala Das used her former husband’s surname instead of her mother’s surname.