Light signifies strength, goodness, hope and brightness all around with a lot of holy and mythological significance of lighting Diya.

The Story behind Diwali:

There was a kingdom named Ayodhya. There a handsome, obedient prince, Ram took birth. Later he had his brothers Lakshman, Bharat, Shatrughna. The bond and love between them were very strong and amazing.  Rama & Lakshman got married to the princesses of Kingdom Janakpuri.

After the marriage when they return to Ayodhya, he was asked to leave the kingdom and go for vanwaas for 14 years. Obeying his stepmother’s order, he agreed and all set to leave the palace.  His wife Siya and younger brother Lakshman accompanied him.

They lived a simple life but in the last year of their vanwaas, Siya was abducted by the king of Lanka; Ravana. He did this to avenge his sister’s pain, which was given by Lakshman. Jatayu a bird, tried fighting Ravana but lost his life.  When Ram came to know this, he asked for help from Bali and there he met his devotee Hanuman.

Hanuman flew a long way to Lanka, the empire of Ravana, with a message of Lord Ram and ensured Siya ji’s well being. However, from the army of banar, only Hanuman had the power to fly and Lanka was on the opposite side of the sea. So, It was a problem for Rama and his army to pass the sea. They thought of building a bridge to cross the sea. But, While throwing stones into the sea, all the stones sank in the sea except for that Hanuman is throwing. They tried to find the reason and saw Hanuman is writing the name of Ram on the stones which floated on the ocean. all the banar followed him and succeed. After that, Ram worshipped the God of the ocean, Varuna and built a stone bridge.

The Killing of Ravan

They crossed the bridge and rested for a while where they met Vibhishan – the brother of Ravan; who helped Ram to kill Ravan. After the battle when they returned to Ayodhya the kingdom was completely decorated with Banana trees. Also, the oil/ghee lamps/diyas were lit due to which the dark sky was glowing like the day. These lighting diyas/lamps were lit with belief and significance of the victory of good over evil.
Which is celebrated full of joy and lightings till the date as the victory of Good over Evil.

The story of Lord Krishna and Satyabhama

There is another mythological story revolving around Lord Krishna and Satyabhama and their victory of killing Narkasur.
A powerful and strong demon Narkasur;  who misused his powers and captured pundits and 1600 women and attacked Indra Lok. Also seized the glittering earrings of devas mother, Aditi and killed deva mercilessly. Indra dev seeks help from Krishna. Hearing this, Krishna and his wife Satyabhama was enraged. Satyabhama was the reincarnation of Bhoomi Devi or Mother Earth was the mother of Narkasur and had owed to stop him and his terror as he was blessed that he would only be killed with the hands of a woman.

learn more about the ceremonial use of lights in Indian culture

Krishna and Satyabhama travelled and chased Narkasur; a fierce battle took place between Satyabhama and Narkasur after which he was killed. but during his last moments, he asked for an apology for his all dark/bad. Also, he asked Krishna and Satyabhama that the day must be celebrated as the victory of Light over Darkness by lighting diyas and decorating homes. Krishna granted his wish and returned to his palace and got himself cleaned off the blood and celebrated the day as Naraka Chaturdasi. The second day of Diwali.

So, both mythological stories have their significance, the win over darkness with strength, will and goodness.  Light prevails and the lighting up of Diya has a scientific significance too.

According to science, the ghee/oil lamp/diya kills the germs in the air around Diya and purifies the air.

There is also a story/saying that a Diya depicts human nature. Which is grilled in the fire to make them human or soulful. The oil in Diya depicts the thoughts or impurities of the human body. And the batti depicts as the soul of humanity and the fire is the problem that grill humans. It cleans our souls and set them free from all bad thoughts. 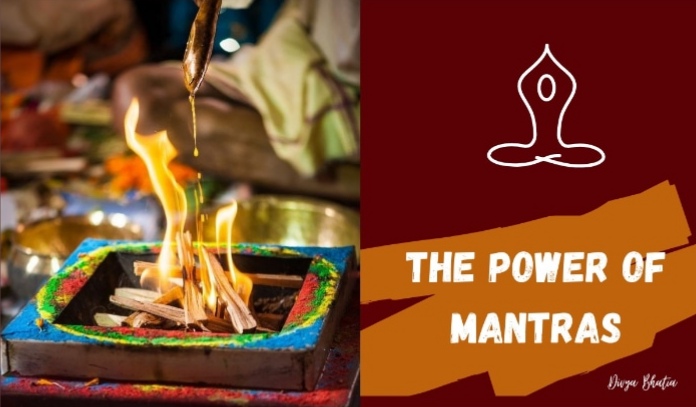 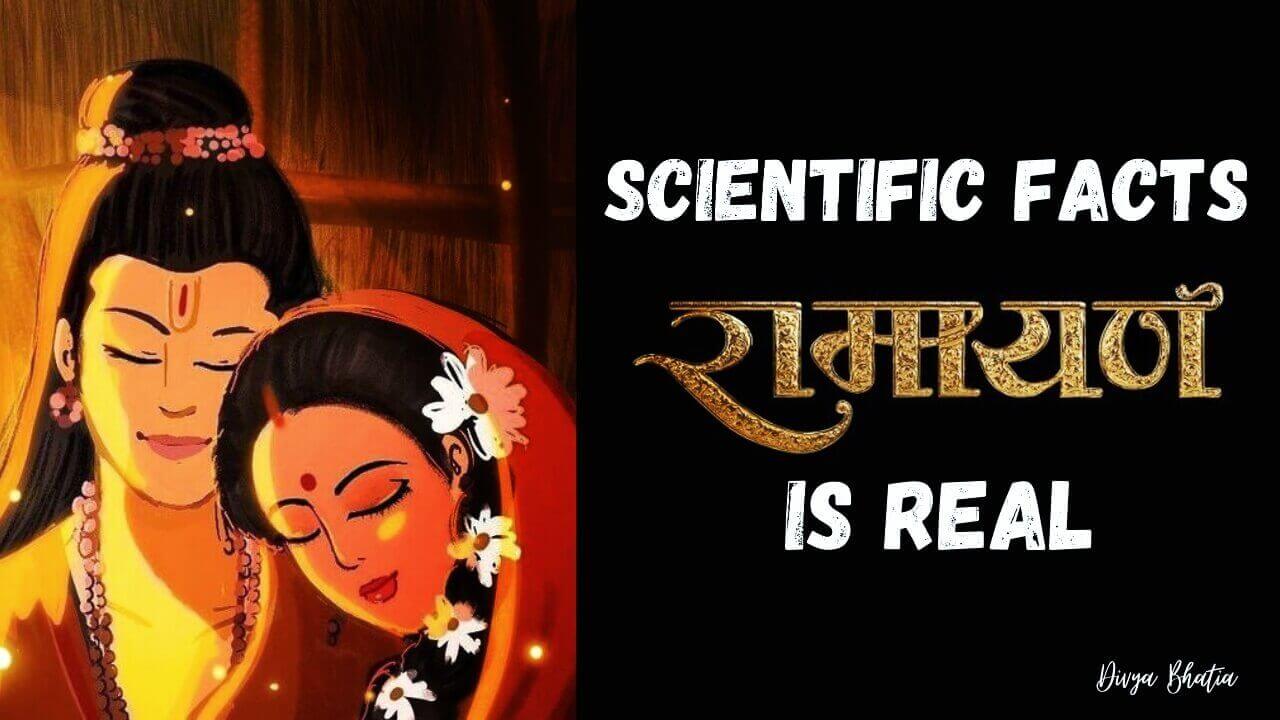